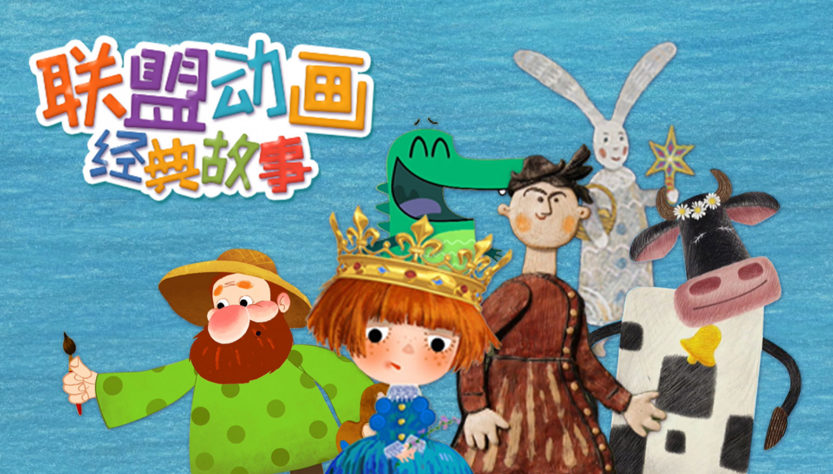 The collection of 82 artistic animated shorts produced by SMF Studio over the last ten years is now available on Xiaomi OTT platform in China, which is one of the largest OTT platforms in Asia.

Beijing Joy Culture Media, an exclusive distributor of SMF collection of unique artistic animated shorts on the territory of China, inked the deal recently for three years with Xiaomi.  This license contract is the first one for this collection in China, so these are premier broadcasts for these renowned films in the territory.

Yuliana Slascheva, Chairman of the Board of SMF Studio comments:

“The Chinese audience traditionally favours Russian animation, and we are very grateful for such attention and intend to develop a partnership with companies from the PRC. Besides, it is of the utmost importance that the first introduction of the Studio’s new content will begin with the artistic short films, which will indeed demonstrate the significant creative potential of our animation. These are the films which are very different both in genre and techniques, and each of them, without a doubt, will make a great impression.”

“We are excited to bring SMF studio’s masterpiece, Russian most classic artistic collection of animated shorts to over 45million Chinese families through Xiaomi TV screen, the top one OTT platform in China.”

SMF Studio has been producing animated shorts since 2005 and has been serving as a forum for young talents.  As a result, the Studio produced over 150 films, many of which received the most prestigious awards at festivals, such as Annecy Festival, Stuttgart International Film Festival, London International Animation Festival.

SMF Studio (Soyuzmultfilm) is a multifaceted group of production, licensing and educational facilities, which include an animation studio, an animation technology park, an educational and recreational centre for kids and a licensing agency.  The company was founded in 1936 and has been at the forefront of Soviet and later Russian animation ever since, with over 300 hours of animation and over 1500 films produced.  The company is looking into the future with a commitment to preserve the tradition.