Home/Animation/PAW Patrol Writer to Work on a Russian Project 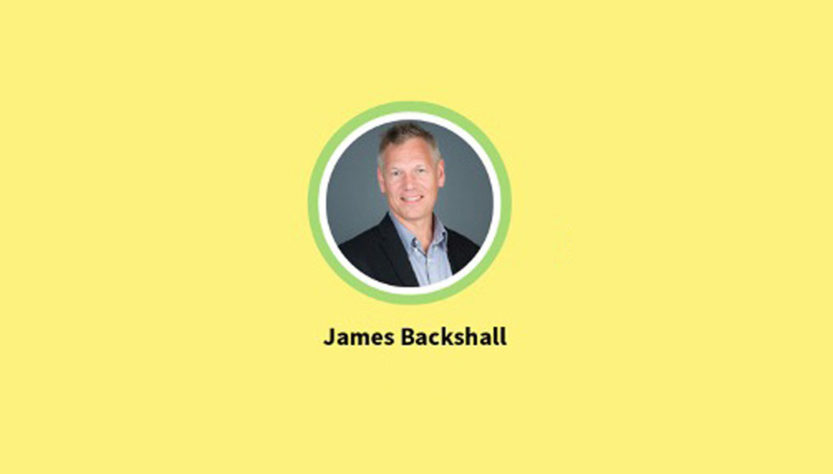 Red Carpet Studio  started working on a new animated series, The Bugabooz, based on the book series Marvelous Adventures of the Bigabooz. The showrunner is the studio’s General Producer Anton Kalinkin. The crew has added yet another member – the legendary scriptwriter James R. Backshall, EMMY and BAFTA nominee with 25 years of success in cinema and television under his belt, writer of such series as PAW Patrol, Max and Ruby, Turbo Dogs, and others.

‘‘The Bugabooz’ is a unique combination of folklore, fantasy, and heroic rescue missions with cheerful and funny characters whom the kids, I’m sure, will love,’ says James. ‘The main thing is, ‘The Bugabooz’ show how important the motto ‘Never give up’ is. It encourages children to be themselves and do whatever they can to ‘chase the fear away forever’. Developing awareness through exercises in the form of an ingenuine play will help children overcome the biggest obstacle in their lives – the fear on their way to success. Red Carpet Studio is a fantastic partner, it is truly a dream team, and I am happy to be a part of it.’

The animated series The Bugabooz is planned to premiere in 2021. The series is devoted to developing cognitive skills in preschoolers, and will be released in three languages – Russian, English, and Chinese. The plot centers around four tiny characters – Bugabooz – the descendants of magical creatures – whose mission is to help overcome fears. Their main slogan is, ‘Make fear disappear!’
The series is produced by an international team featuring experts from Russia, Canada, Denmark, and the USA. Specially for this project, a system of efficient online management was developed. It combines working with outsourcing and outstaffing vendors – animation studios, and the main management company – the right holder Red Carpet Studio.

‘We keep developing the animation direction and have three new animated series for children planned for the next three years,’ comments General Producer of Red Carpet Studio Anton Kalinkin. ‘We are expanding our brand portfolio in various animation techniques and age groups of children, but we keep our focus on the educational and entertaining content, for the creation of  which we employ the best specialists.’

The animation department of Red Carpet Studio  was established in 2019. Since then, the studio has released two seasons of the series Space Doctor Cat with the Hollywood writer Jack Enyart on the team; and a season of the web-series Stag Beetle and Blinkie. Broadcasting rights for the series were purchased in Russia, China, the USA, and Canada. In July, the series became available in the first online movie theater CHILL.