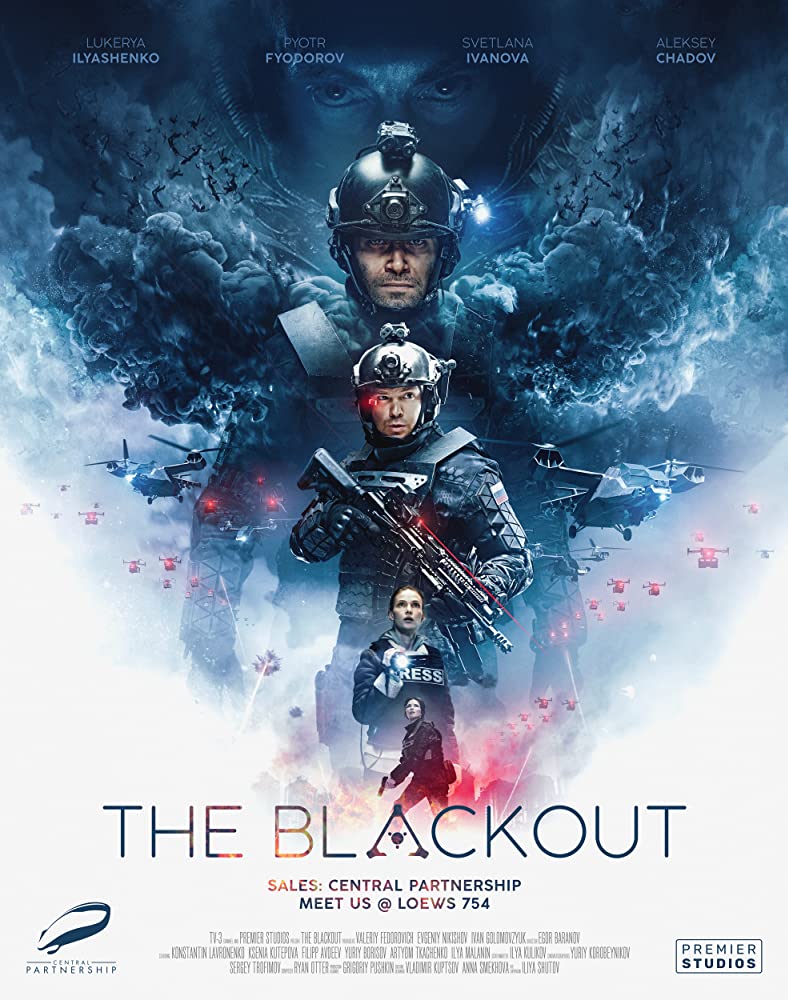 ‘The Blackout’ sci-fi thriller starring Pyotr Fyodorov and Alexey Chadov will be streamed online on iQIYI VOD in China. A contract was signed between worldwide distributor ‘Central Partnership’ and iQIYI founded by   Baidu. The post-Apocalyptic thriller is presented at all significant territories all over the world. On June 12th. ‘The Blackout’ will be released in Japan been the first release after COVID-19 quarantine.  Rights for the feature are sold out for territories of more than 90 countries including South Korea, France, Germany, Italy, Spain, the Scandinavian countries, Poland, Turkey, Brazil and former Yugoslavia territory countries.

‘The Blackout’ produced by Premiere Studios, part of Gazprom Media holding, Valery Fedorovich and Evgeny Nikishov, directed by Egor Baranov and written by Ilya Kulikov was released on November, 21st, 2019 and became the sci-fi leader of box-office in Russia. The title track of the OST is composed by Mike Shinoda.