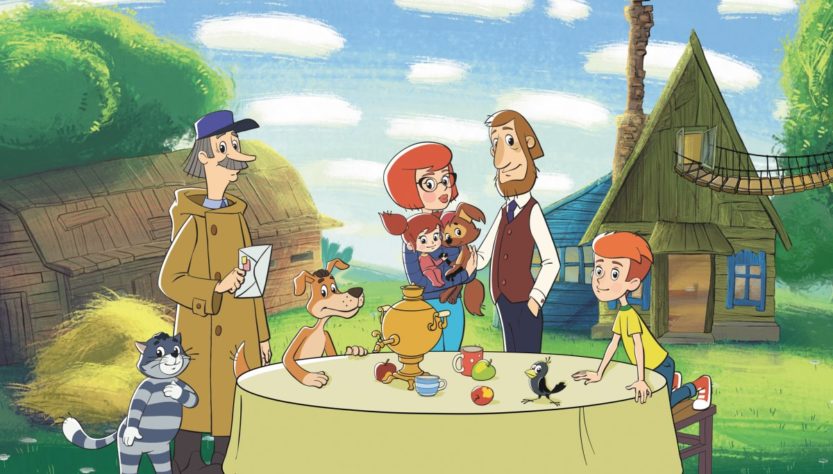 The most covering  Estonian TV-channel ETV   has had a deal with Soyuzmultfilm studio.

The first agreement encompasses new series ‘Mr.Theo, Cat and Dog’ which will be translated into Estonian and aired on ETV having purchased airing license for three years period.

The second one includes a non-exclusive license for streaming of 56 features from Soyuzmultfilm ‘golden collection’ and ‘Mr.Theo, Cat and Dog’  on ETV2, ETV+.