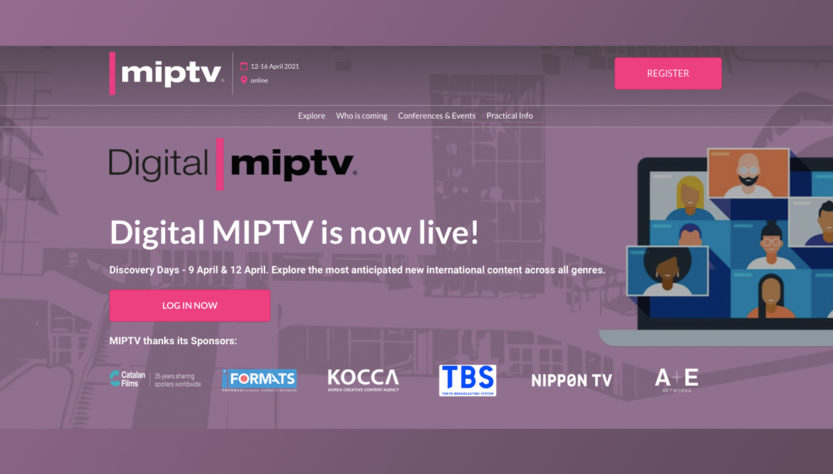 SREDA production company has signed an agreement with the international company Armoza Formats (owned by ITV Studios) on the sale of the distribution rights for drama series “Married Life Scenes”. The project produced by SREDA Production and MTS Media tells about the crisis in family life will be broadcasted internationally.

TOONZ Media Networks picked up AVOD rights for “Kikoriki” and “Pincode”. The projects will be available on MyToonz platform in India, Africa, Latin Amerca, USA and Spain.
Common Sense Network’s new app Sensical set to be launched on Q2 2021 will show all adventures of internationally known round-shaped characters (“Kikoriki”, “BabyRiki” and edutainment spin-off “PinCode”) in the USA and Canada.
Smile TV (Greece and Cyprus) licensed exclusive TV rights for “Pincode” and non-exclusive for “Panda and Krash”.Deagostini secured exclusive premiere rights in Italy for “Tina & Tony”. In addition, the partner will develop the project non-exclusively in the territories of Italian-speaking Switzerland, Malta, Montecarlo, San Marino and Vatican State.

Art Pictures Distribution signed sales deals for the formats of TV series “Kitchen” and “Fixer” with Tako Mediacompany from Poland.

The company Pro Plus (Slovenia) has acquired the rights to the “Kitchen” TV series format. Serbian PRVA Telewizija bought the projects “Kitchen. War for the hotel” and “Fixer”.
Art Pictures Distribution has also signed an agreement with Mobinet (Mongolia) on the sale of the project package, which includes the series “Ivanovs VS. Ivanovs”, “Guests from the past”, “Moms”, “Around the world with kids”, “Filatov” and “Successors”.

In the nearest future the company plans to announce deals with partners from South Korea, Turkey and Kazakhstan.

The original series of subscription-based streaming service START “Container” was featured in the MIPDrama competition among 12 most anticipated projects from around the world. The newest slate of the START originals was also presented within a dedicated showcase — “The Vampires of Midland”, “Mediator”, “The New Guy”, “Passengers”, “Addicted”. The docuseries “Fortress. Russian Finance: The Faces Behind”, a START’s exclusive, was also featured within the presentation. All series have already aroused the interest of international partners.

2 projects from Russia were marked in the Fresh TV ratings by The Wit research company. TV series «The Red Ripper» produced by Okko Studios about a Soviet serial killer was selected for the international Fresh TV Fiction rating, and a new project by more.tv about webcam modeling for the Fresh TV Young Adults list.