An outstanding concert show in scale of International rock-stars was based upon a strong conception of threes blocks: black, red and white with elements af design of ‘The Unbearable Lightness of Being’ album. All hits of the band for 26 years of existence were included and some of tracks like ‘Experiment’ premiered.

Arbenina has  demonstrated  wonderful vocals and physical strength crossing the 14 000 people crowded arena by perimeter with microphone and guitar.

70 kids from ‘Neposedy’ choir were taking part in the Grand-intro and in the coda of the show and according to Diand ‘kids are the main sense of her life nowadays’.

St.Valentine’s Day triumphed for thousands of Diana Arbenina’s fans getting to the venue from different cities all over Russia. 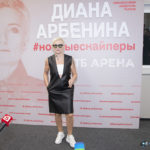 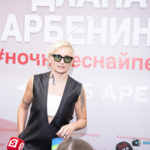 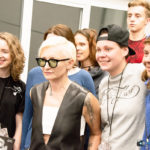 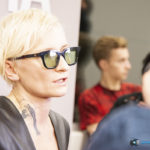 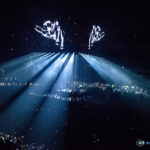 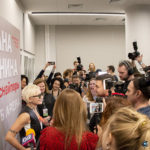 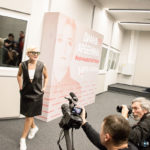 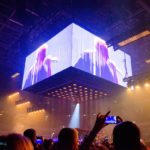 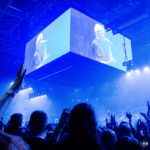 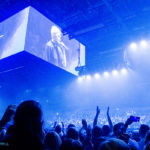 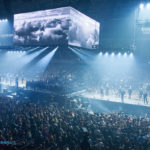 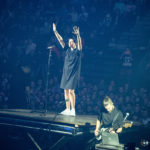 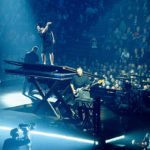 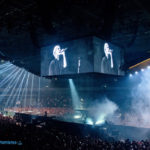 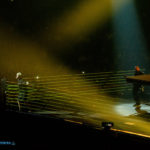 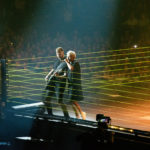 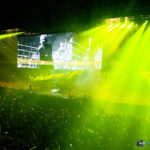 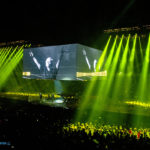 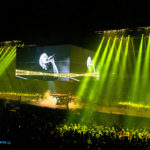 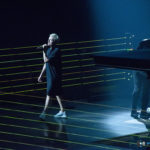 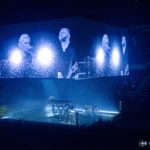 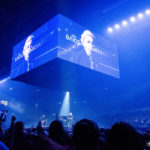 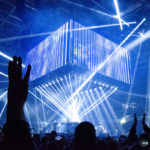 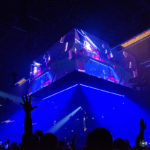 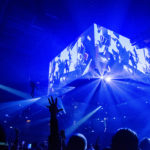 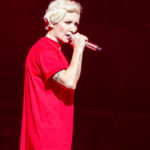 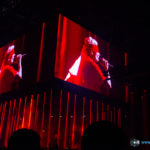 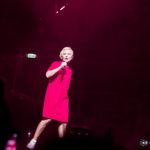