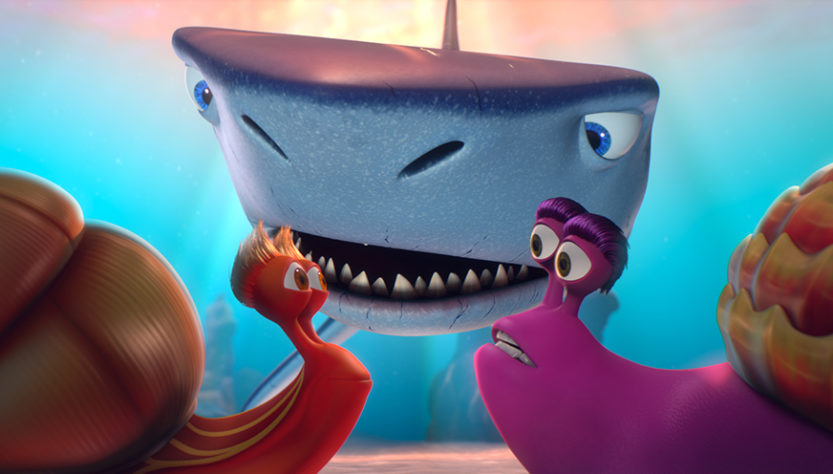 Russian 3D feature animation ‘The Magic Arch’  got off to a good start in the Netherlands.

A new animated film produced by Roman Borisevich and Vasily Rovensky  ‘The Magic Arch’  was successfully launched on October 15 in the Netherlands. Despite the country’s restrictions on the occupancy of cinemas (no more than 30 people) it showed excellent dynamics in the second weekend with an increase of Box Office by 44%. After the second weekend animated feature grossed 406 thousand Euros and is in seventh place in the local Box Office.

In the near future ‘The Magic Arch’ will be released in Spain, Portugal, Turkey, Belgium, France, all countries of Eastern Europe, the Middle East, South Africa and Scandinavia. In addition, as previously reported, Lionsgate acquired the project for the territory of North America.

In Russia it will be released in 2D and 3D formats on December 3rd by the company «Nashe Kino».
Previous project of the Licensing Brands Studio – 3D animated feature  ‘The Big Trip’   – also was very successful in the Netherlands collecting more than 1.6 million Euro. In addition the project was released in 50 countries around the world and broke the collection record for Russian animation projects.